COVID-19: DISASTER PAYMENT TO BE PHASED OUT COVID-19: DISASTER PAYMENT TO BE PHASED OUT

The Commonwealth COVID-19 Disaster Payment will be phased out as a state or territory reaches certain vaccination targets.

The payment will begin to transition once a state or territory reaches 70% full vaccination of its population (16 years and older), in line with the movement into Phase B of the National Plan agreed to at National Cabinet.

Once a state or territory reaches 70% full vaccination, the automatic renewal of the temporary payment will end and individuals will have to reapply each week that a Commonwealth Hotspot remains in place to confirm their eligibility.

In line with the movement into Phase C of the National Plan, where a Commonwealth Hotspot remains in place and a state or territory reaches 80% full vaccination of its population (16 years and older), the temporary payment will step down over a period of 2 weeks before ending.

In the first week after a state or territory has reached 80% vaccination there will be a flat payment of $450 for those who have lost more than 8 hours of work, while those on income support will receive $100.

For those who have not already returned to the workforce following the end of the temporary payment as the economy opens up, the social security system will support eligible individuals back into work.

The government will leave in place the Pandemic Leave Disaster Payment until 30 June 2022.

If you would like to speak to us about the COVID-19 Disaster Payment or any COVID-19 support grants, please contact us on 03 9693 5000 or send us an email to office@dfknugents.com.au. Managing your website security on WordPress Your website is just like your phone or computer, it requires regular software updates and security monitoring to ensure it doesn’t get hacked. When … 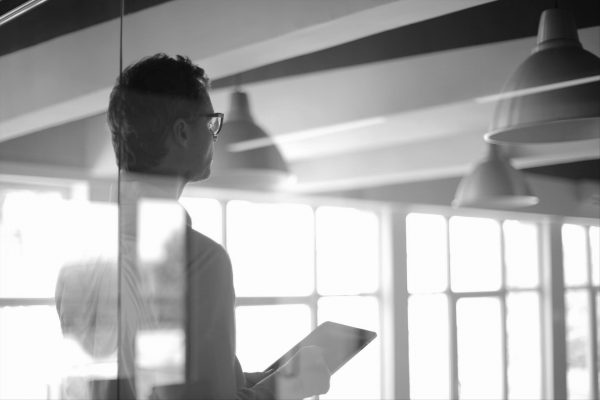 Company Director? You’ll need a Director Identification Number From 1st November 2021, a new requirement will be introduced for directors to hold a unique identification number (Director ID). Under the new law i

Signup for our Newsletter Here!